When savvy gossip vlogger Morgan Sidney gets assigned the breakup of porn’s most illustrious couple, she strikes a deal with her boss – if she scores an exclusive, she’ll get promoted. So when the famous and flirtatious Prince of Sin offers to fulfill her three wildest sex fantasies, Morgan must decide whether she’ll keep things professional or surrender and explore her sensual side.

As someone who despises the media, why is Chase Prince spending time with a reporter? Clearly, he’s intrigued. But can a scorched sinner – and the biggest smut star around – let a fierce civilian enter his domain? 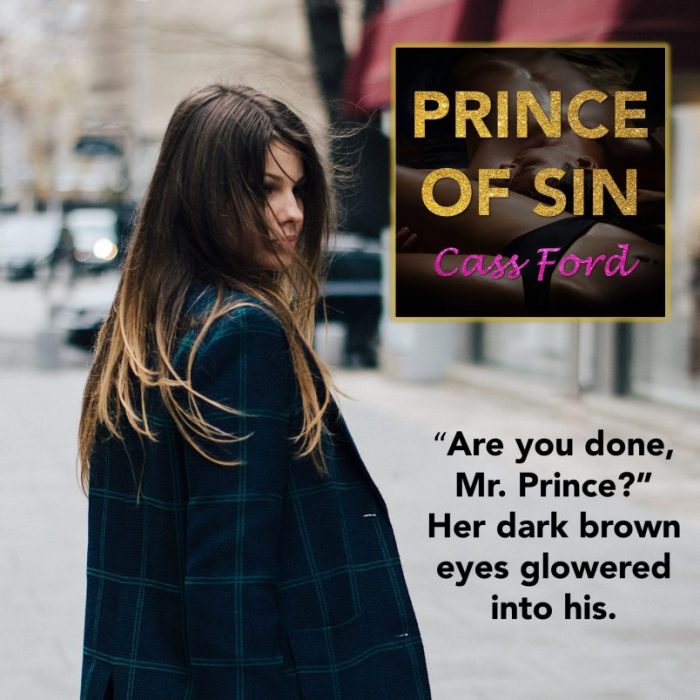 Smut writer Cass Ford began creating smoldering male protagonists when she was five years old and convinced her aunt that she had a hot and heavy kindergarten boyfriend. In grade school, she penned tales on her parents’ typewriter and by middle school sold her own love and gossip magazines to friends. As a preteen at sleepover camp, Cass often told playful, steamy bedtime stories to her bunkmates.

​After earning her Bachelor of Journalism degree and several TV/film certificates, Cass continued to hone her passion for storytelling as a development producer for broadcast news and unscripted television. Born and raised in Canada, she now resides in California.

Programmer by day, narrator by night, Sierra Kline is always looking for the next adventure. True to her Midwestern roots, Sierra got her degree in theatre from Michigan State University which she has been fortunate to put to heavy use both on the stage and in the booth. When she’s not recording in her home studio, she prefers the great outdoors and loves running, traveling, and backpacking. 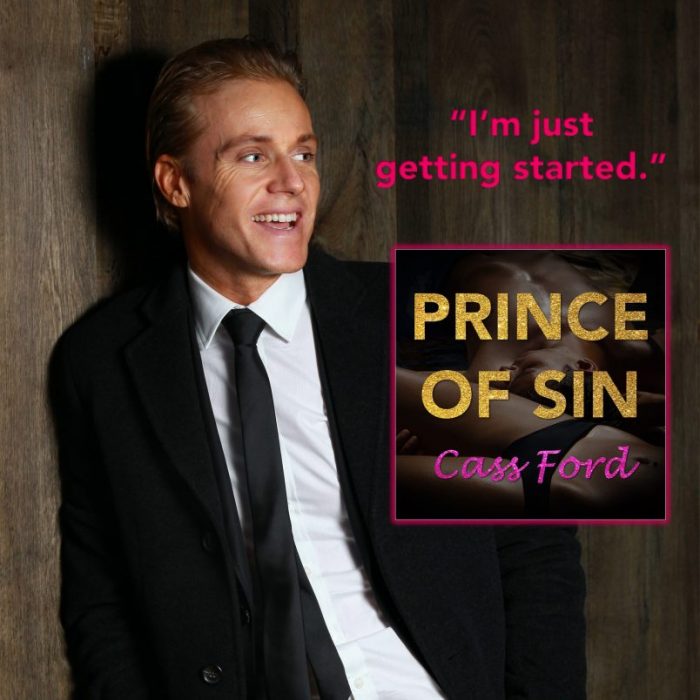 Momma Says To Read or Not to Read