Successful Texas lawyer, Reade Walker, curses that damn song every time it plays, all too aware of the irony of its lyrics. After all, he has been secretly and painfully enamored with Jesse’s girl, Gwen, for nearly a decade. It was love at first sight for him, but sadly she’s not his girl. She belongs to the one man who betrayed him and knows Reade’s hidden family secret. Yet, Reade can’t seem to love anyone except the one woman he can’t have. Or can he make her mine?

When Gwen Clark’s senator husband runs off with his intern and all their money, the ensuing scandal turns her life upside down. Deserted, penniless, and desperate to provide for her six-year-old daughter, Gwen has no one to turn to but Reade Walker. The one man her heart desperately wants, but her pride dreads having to ask for help. Despite welcoming them into his home, it seems like Reade can barely stand being in the same room with her anymore, let alone under the same roof – in the same bedroom. But Gwen is determined to get her life back on track. It is past time to rediscover her own dreams…if only she can keep her aching heart from breaking all over again.

Verla Bond is an American actor, improvisor, and storyteller, who makes her home in Los Angeles, California. She enjoys performing on the stage and screen, but especially loves recording audiobooks, where she gets the privilege of playing all kinds of diverse characters, such as British vampires, Irish leprechauns, and Southern gentlemen. 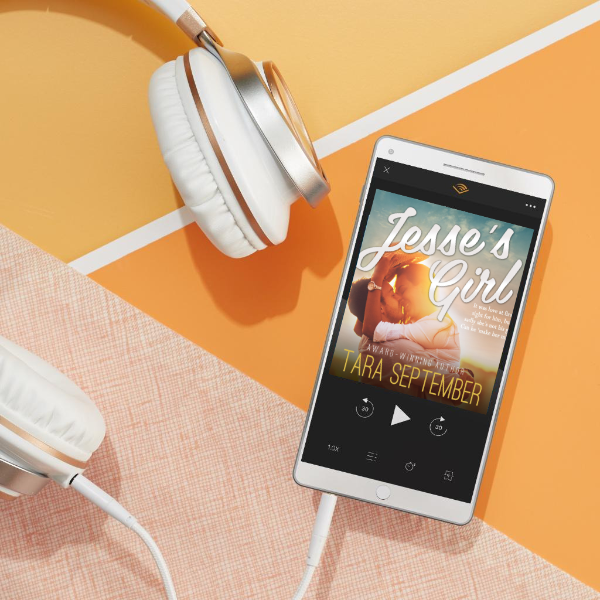 When I read books, I’m often casting actors and actresses to play the different characters. However, when asked this question about my own book, it wasn’t as easy. Likely because I truly see Gwen and Reade as real people with their own features and characteristics. But…

The World As I See It

Reading for the Love of Books

From the TBR Pile

Always Love Me Some Books

What Is That Book About